Our event for April will be to take part in the Annual Vintage Football Game which this year will include part of the NFL draft. The NFL is celebrating it’s 100th Anniversary and since the Rock Island Independents were one of the original teams they are going to televise the annual vintage game and hold part of their NFL draft at Augustana College. They would like us to again have antique cars and people in vintage clothes there to add to the ambiance.

1:00 – 2:00 will be various events including children activities.

2:00 – 3:00 will be the game reenacting the first NFL game played by the Rock Island Independents which was one of the original NFL teams. The Moline Universal Tractor team (the MUTS) will this year take on the role of the St Paul Ideals since they were the first NFL team Rock Island played. They had to get new shirts.

We will have a special place to park the antique cars. Modern cars will be anywhere else.

There will be food vendors at the event.

If you think you might bring an old car, please notify Dick Perry so we have an idea about space needed for the cars. A special area will be reserved for us.

There are no upcoming events at this time. 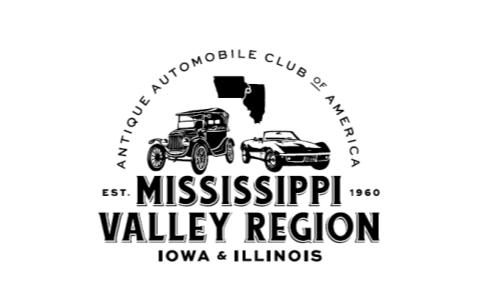